‘I am over the moon’: Madras FFA has successful year with continued growth 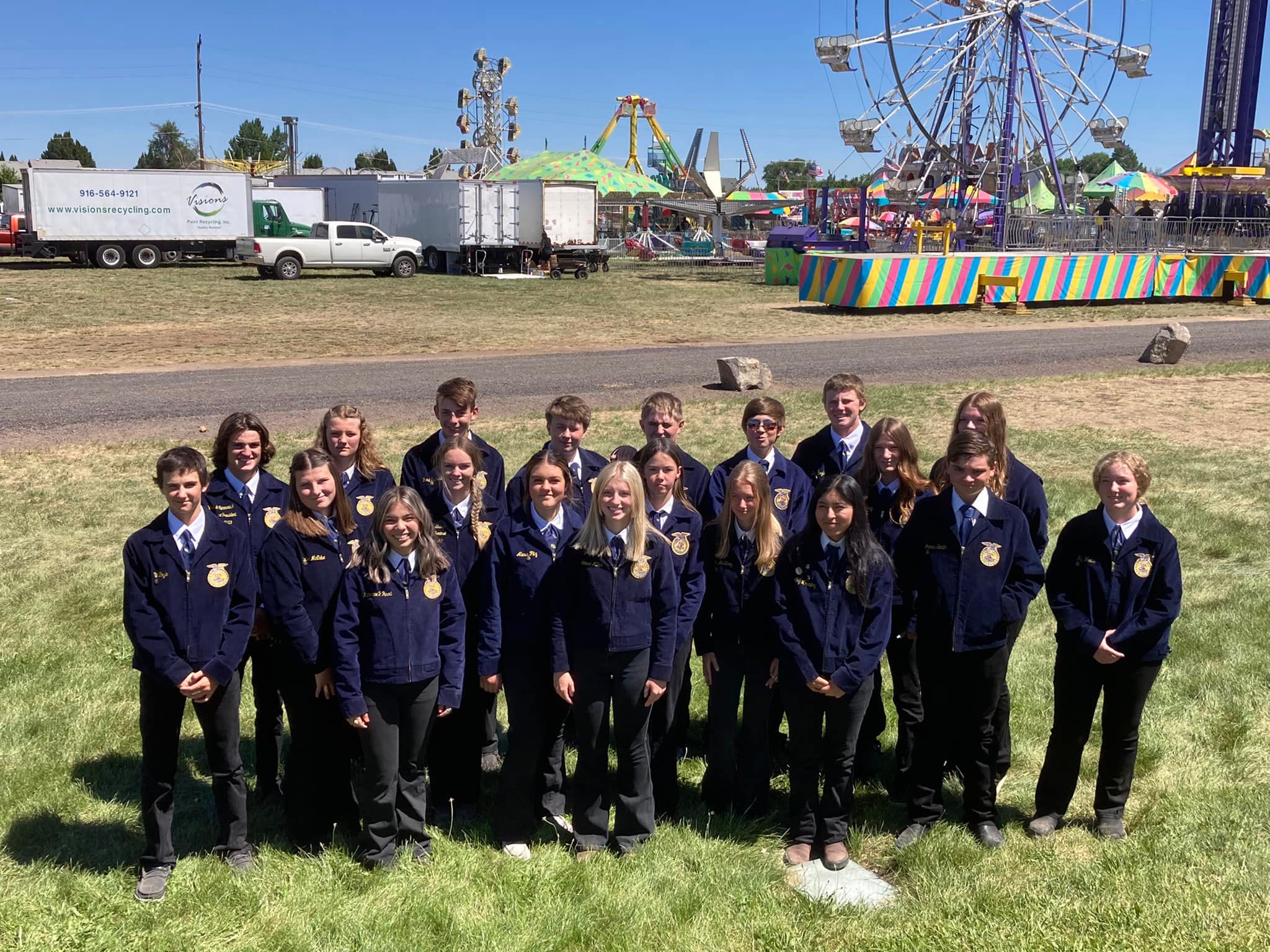 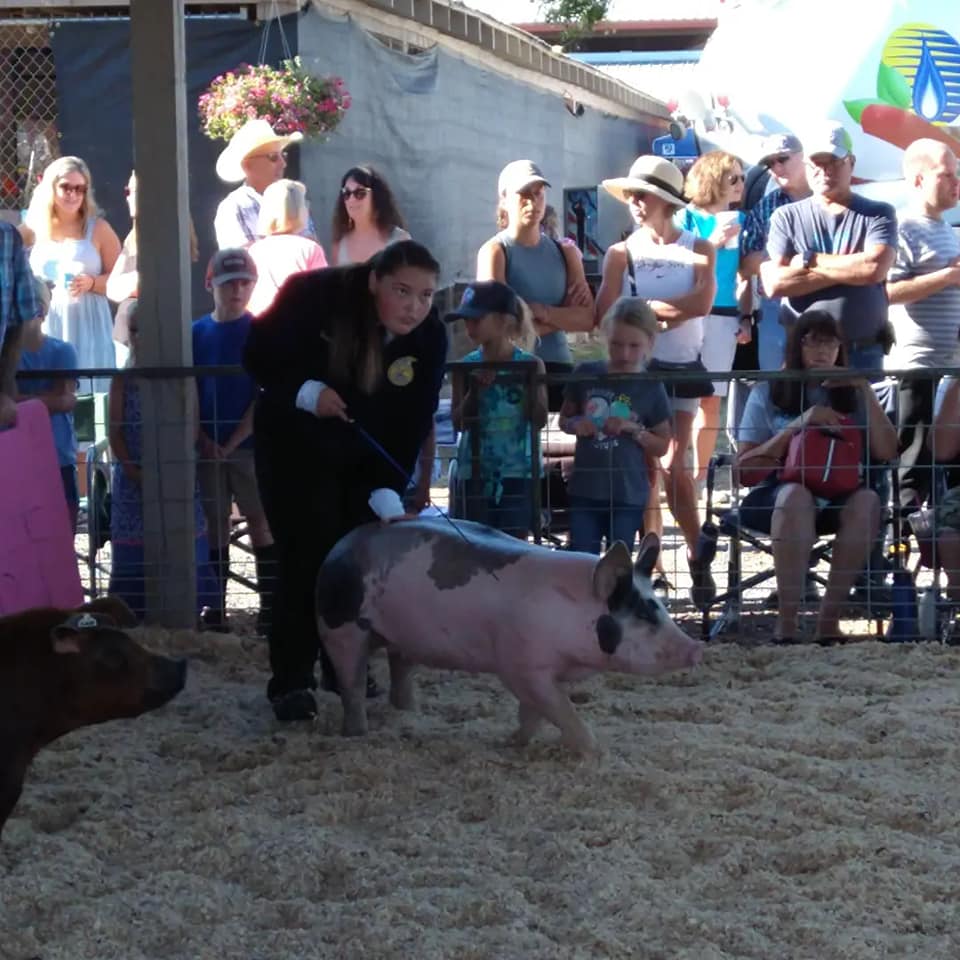 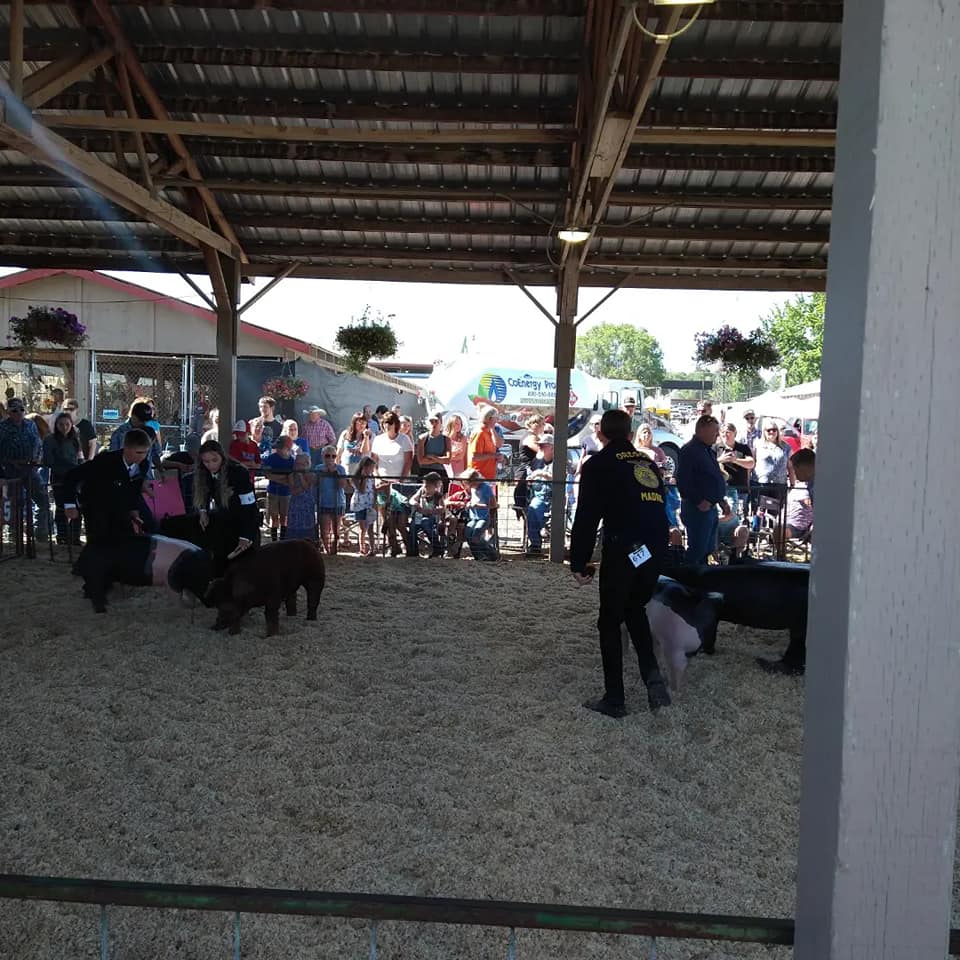 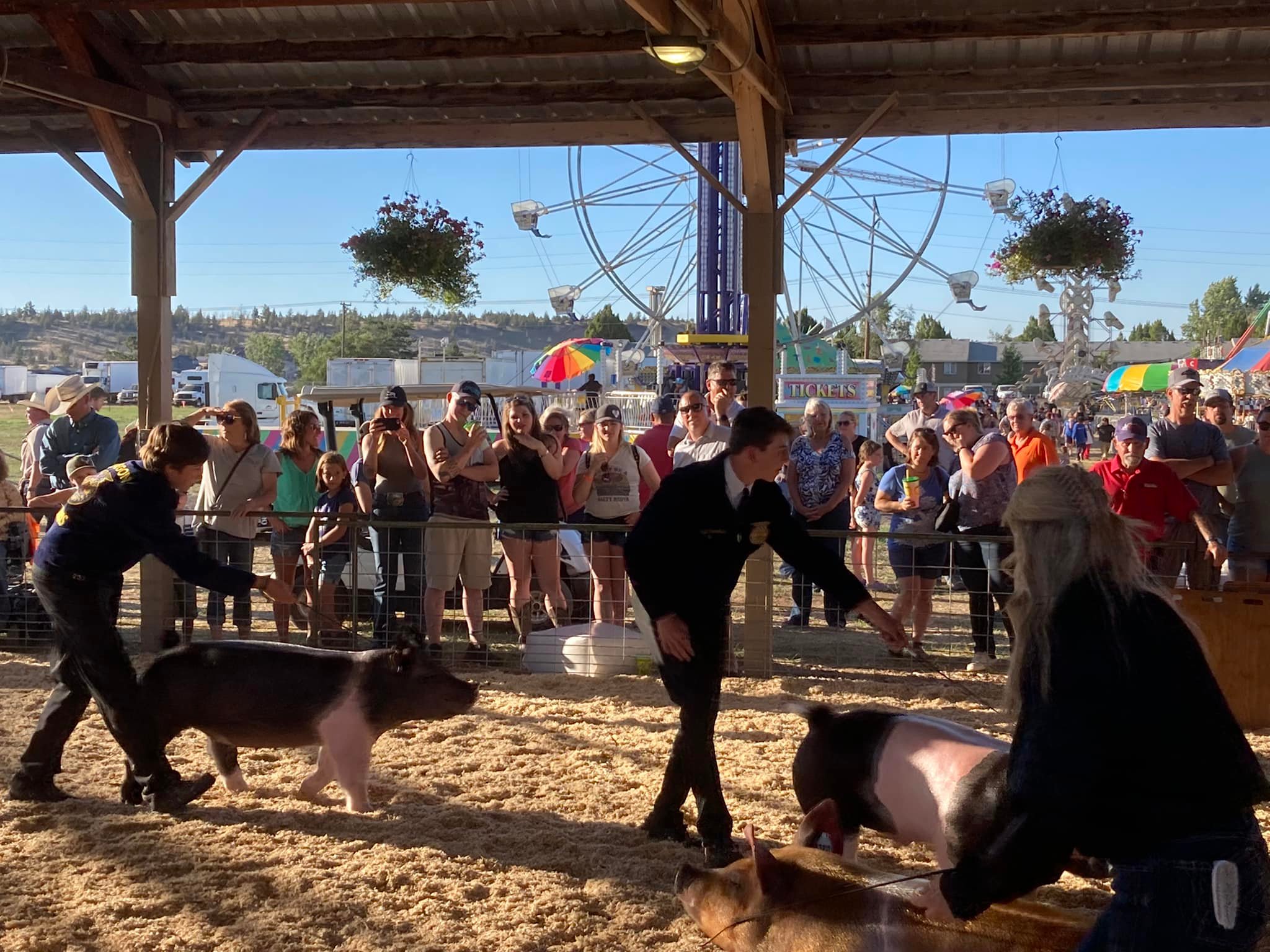 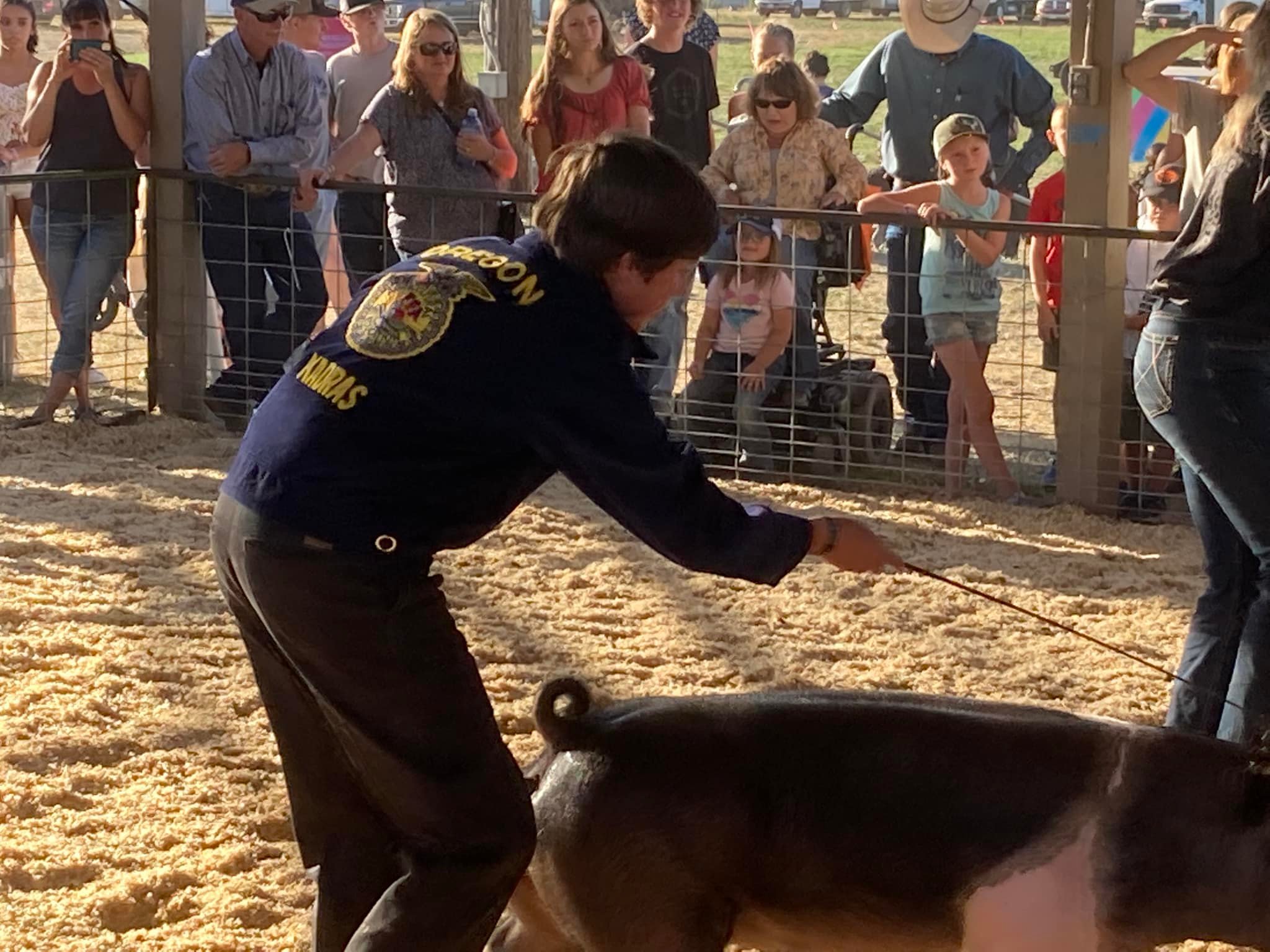 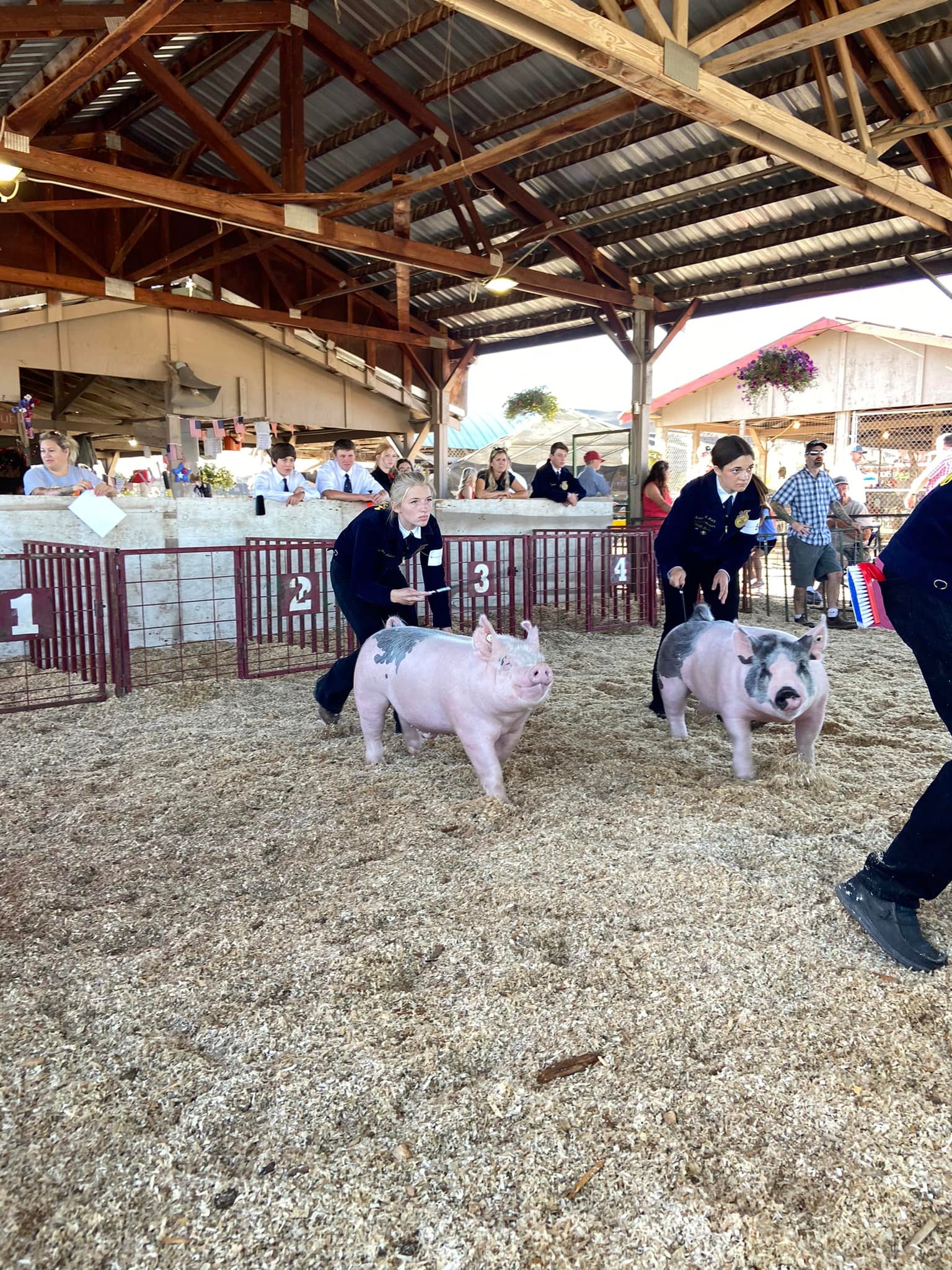 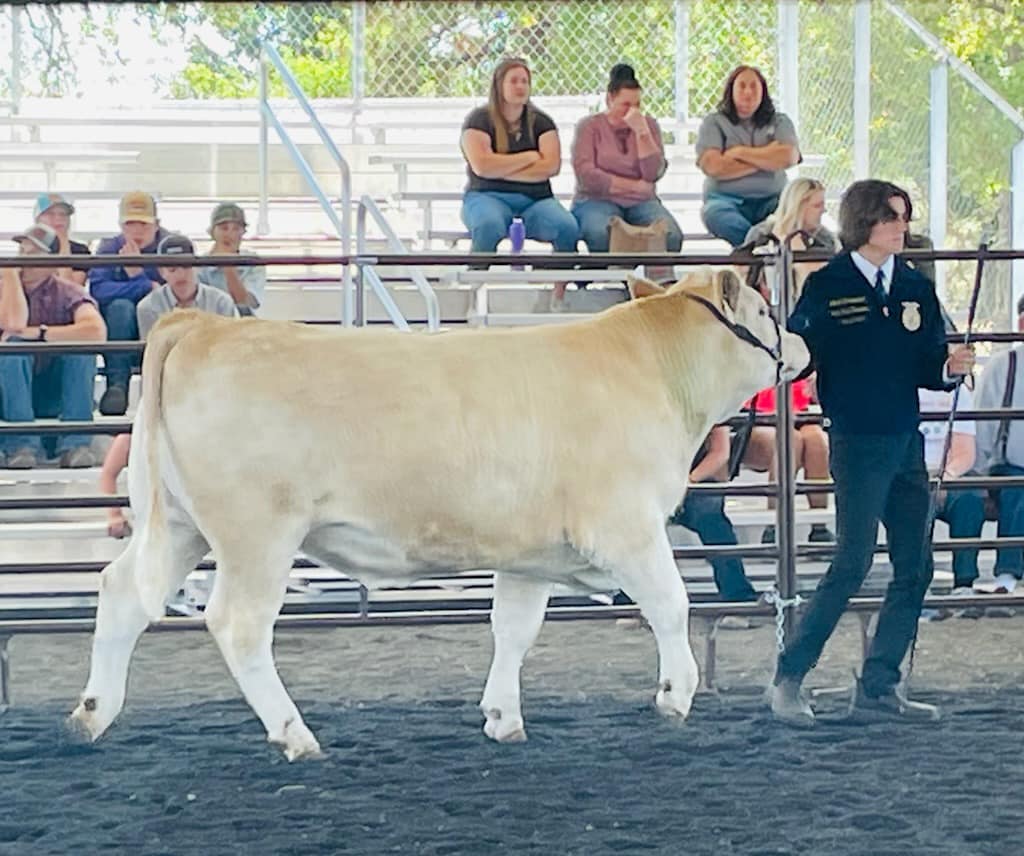 “Madras is still one of the very few programs in the state with a full-time ag teacher and FFA advisor,” JCMS FFA Advisor and CTE Teacher Sara Vollmer said. “So, it gives us an awesome opportunity to get kids engaged at a younger age and send these students to high school already excited about FFA and knowledgeable in agricultural topics.”

Madras FFA offers showmanship practices where students help each other learn, advisors help and sometimes community members are available to assist the students as well.

Jefferson County School District provides students with two FFA Advisors. Lee Hofman fills that role at Madras High School. He attributes the growth in the program to the support the students have received from parents and community members. The high school had five students show for the first time at the fair.

“It’s been a blessing having a huge wave of people really embrace and encourage the growth and strength of our program,” Hofman said. “Students are engaged, starting new exciting ventures, and increasing their skills in their respective areas of FFA. It’s a dream to see this program flourish!”

There are several competitions for the students to compete in. Below is a list of those and what students need to do.

Showmanship: Students compete against all other FFA members in their species. Students are evaluated on their ability to show the animal and how their animal performs, the more you work with your animal the more likely you are to do well. There is a beginning and advanced competition then for the overall the champion and reserve champion compete for the Grand Champion and Reserve Grand Champion.

Market: is a competition that all livestock exhibitors compete in together. Animals are split into weight classes and FFA and 4-H (all animals going through auction) animals are evaluated on their conformation.

Supreme Female: is a competition that compares all the female animals in each specific area.

Record Book: Every FFA member must submit an FFA Record Book that covers everything they did from start to finish with their project(s).

Livestock Judging: FFA members judge market and breeding classes of livestock: beef, sheep, swine, and goats. Advanced students give a set of oral reasons for two of the livestock classes.

Following the fair, both Vollmer and Hofman are excited about the future of the program.

“I am over the moon about the steady growth and accomplishments of the students in Madras FFA,” Hofman said. “We have flourished in all areas this year from our many CDE competitions, travels, and the building of leaders through individual and team-focused training.”

Students in Madras FFA are committed to being a chapter that cares and wants to give back and shine for their communities.

“It is because of the many involved people in our student’s lives and the countless volunteers, judges, and supporters that make our chapter a success,” Hofman said. “I couldn’t be happier and we will strive to work harder, dig deeper, and exceed every goal we have for ourselves.” That same excitement is there at JCMS, where Vollmer plans on continuing to add to the success and growth of middle school students.

“This is the first time we have had middle schoolers compete in seven years, which is pretty cool! Next year there are a lot of 6th graders ready to start competing in FFA,” she said. “I plan to get kids involved and educated about all FFA opportunities as possible. Kids are really excited to have a club at the middle school.”

Below is the list of species shown and the students involved: All students had to show in FFA showmanship for their species and show in a market class for their specific species. Breeding or feeder projects are also listed.