Months of preparation and lots of reading brought four teams to go head-to-head in the first ever district wide Oregon battle of the Books Competition.

The battle is a Family Feud style contest. Teams go head-to-head against another team. Each team is asked a question about one of the books they had to read. If they get it right, they earn five points. If they get it wrong then the other team has a chance to steal the question and points with it.

The morning started out with a back and forth battle between Metolius Elementary and the Jefferson County Library Team. It was neck and neck throughout with Metolius finding a way to punch their ticket to the district championship.

The next battle featured teams from Buff and Madras Elemenatary Schools. This was also a back and forth affair that could not be decided in regulation. Madras ended up edging Buff in a tiebreaker question. The championship match was set at this point between Madras and Metolius.

After a hard fought battle that put the knowledge to the absolute test, Madras emerged as the first ever Jefferson County School District OBOB winner.

The four students got a great prize to take home for their accomplishment and hard work! Each student got a brand new fire kindle!

The Metolius team got certificates for a treat at Yo Good Frozen Yogurt in Madras.

Overall, all the students and teams worked hard over the last three months to to read through eight different books. They each earned something out of competing. The goal and mission of OBOB is to promote literacy among students 3rd grade and up, regardless of ability. The point is to expose the students to quality literature representing a variety of literacy styles and viewpoints.

509J was able to fund OBOB through a federal Innovative Approaches to Literacy Grant.

Thank you to everyone involved who helped make this possible this year! 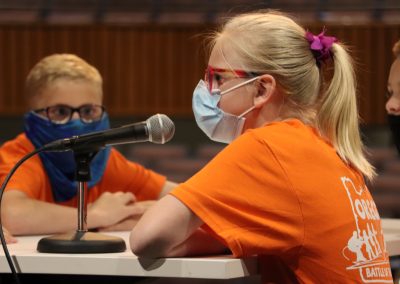 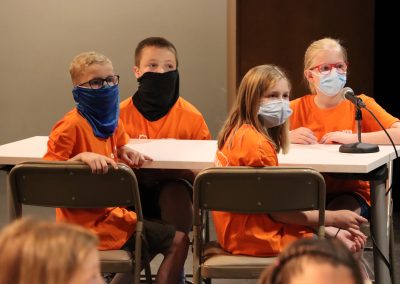 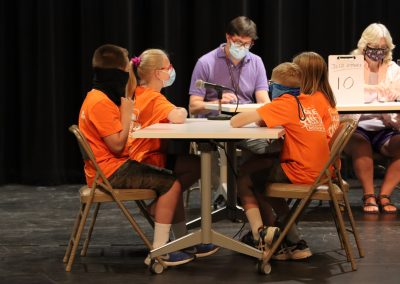 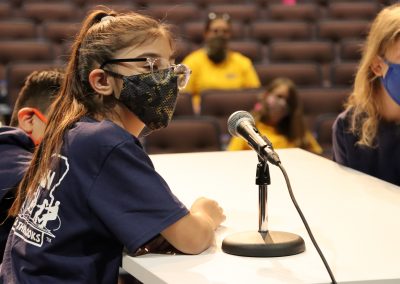 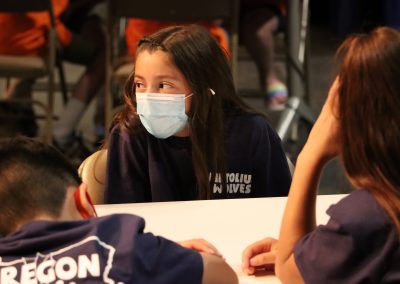 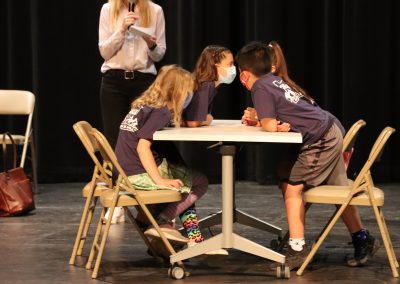 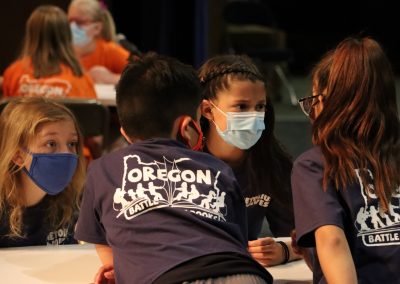 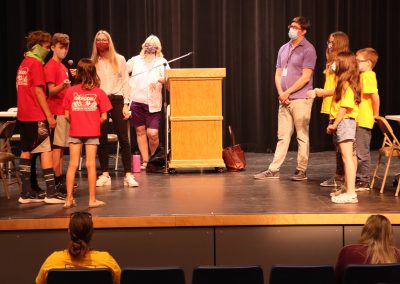 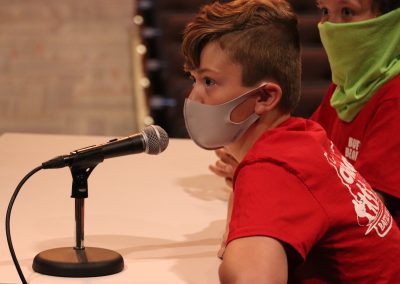 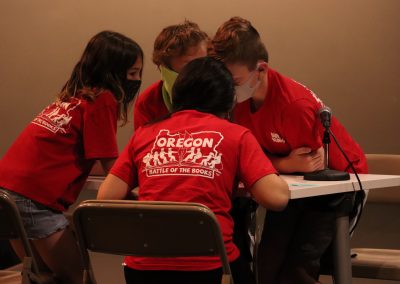 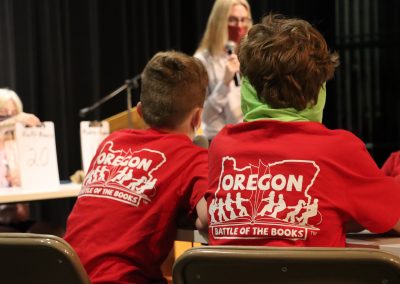 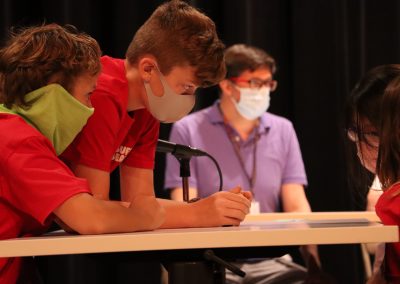 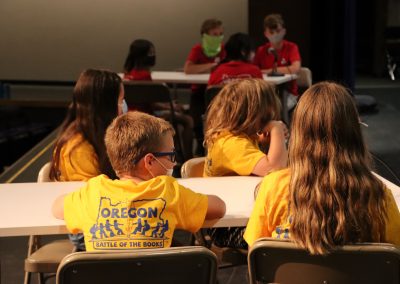 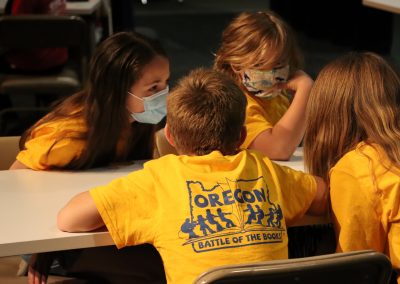 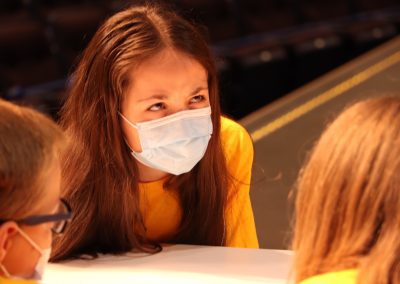 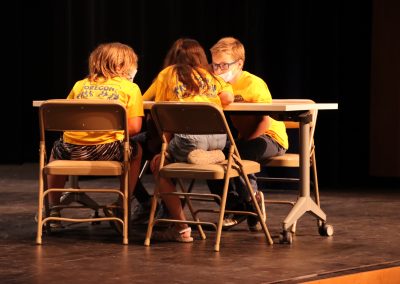 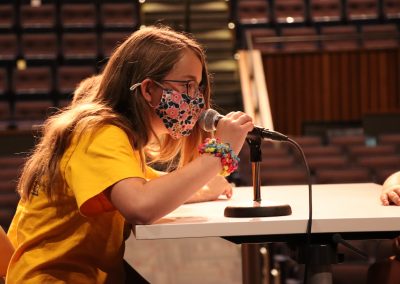 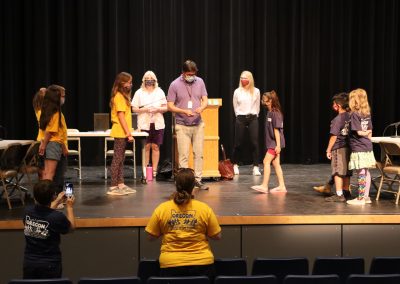 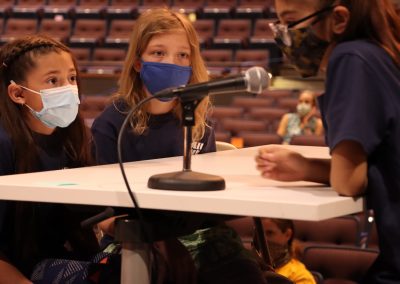 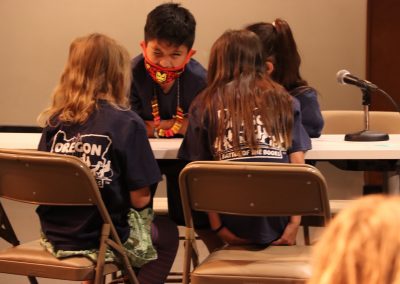 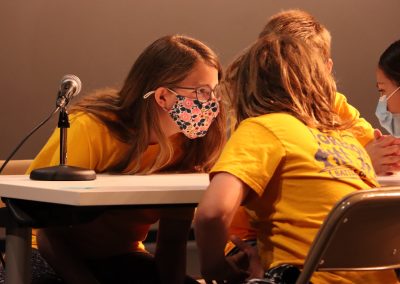 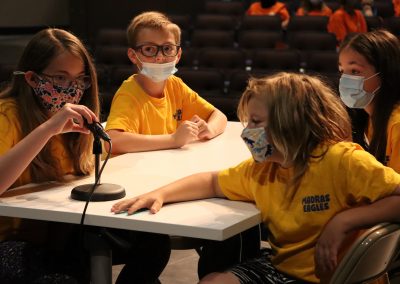 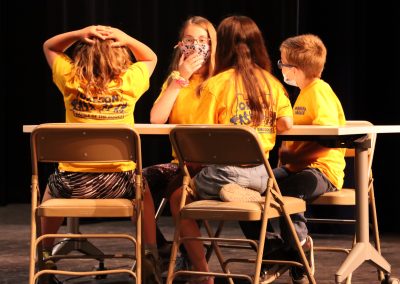 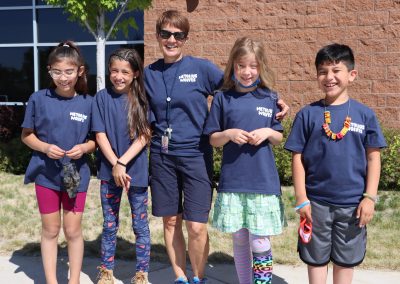 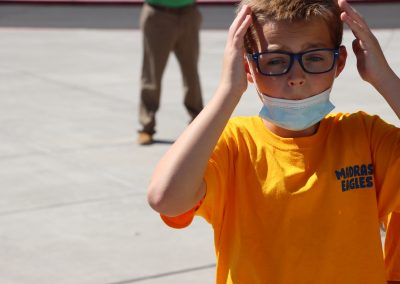 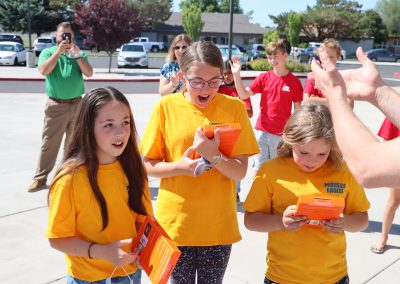