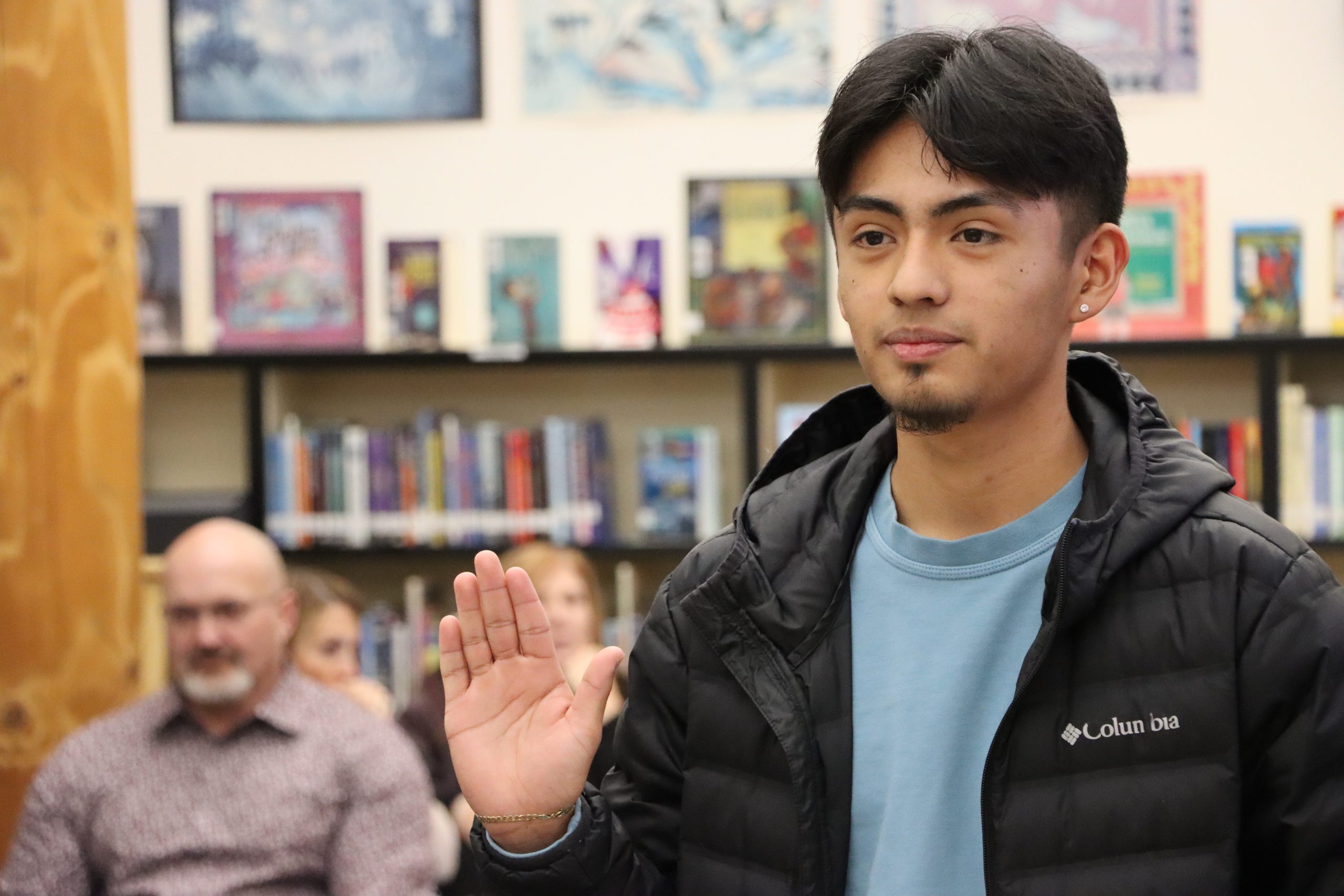 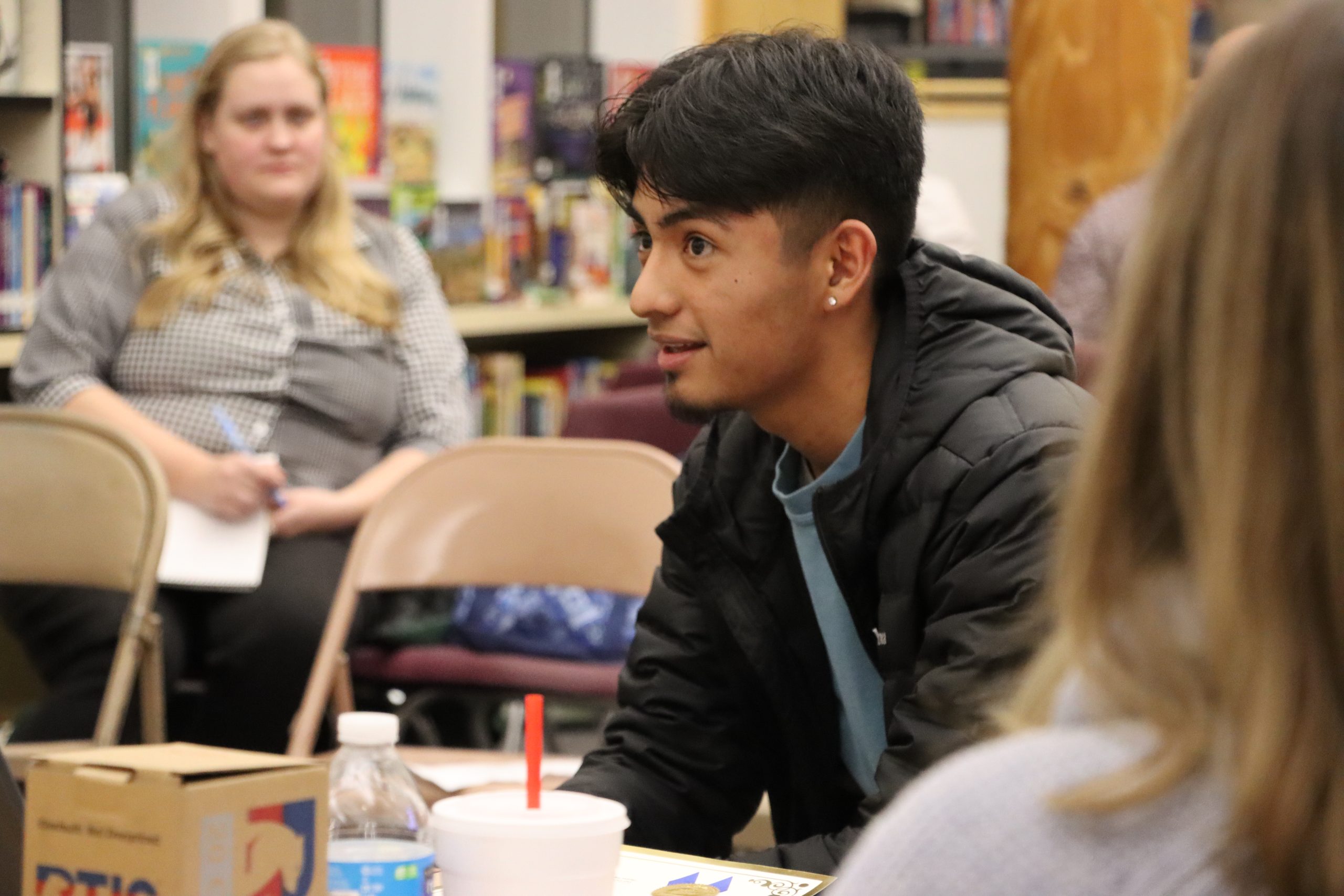 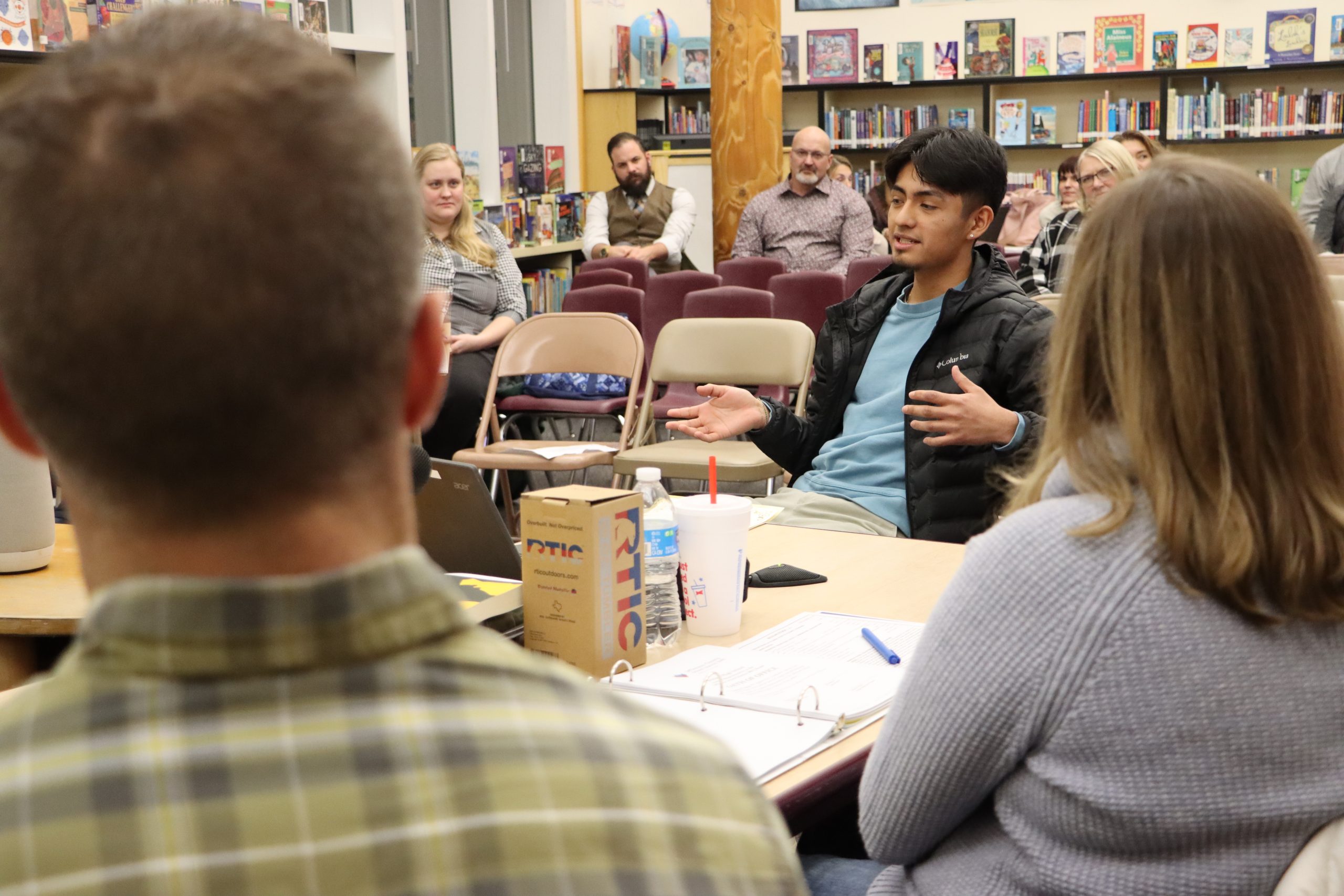 On Monday night, The Jefferson County School Board of Directors officially swore in their student representative for the 22-23 school year. The student is Yael Carlon from Madras High School.

He took the oath of office and will regularly bring reports about what is happening in his school to the board. JCSD 509J values student input and this is one of many ways students can make their voices heard.

Carlon is a senior at MHS this year. He has been actively involved in numerous activities while in high school. He has served on the school’s ASB team for the past three years, and this year he is the President. He is also the team captain of the Tri-Valley League Winning Boys Soccer Team.

In his freshman year, he served as the concessions manager and later moved up through the rankings until he became President this year. In addition to his extracurricular activities at MHS, he also gives back to the community. Carlon has contributed countless hours of community service with events including but not limited to Operation Rudolph, Latino Festival and much more.

One of the reasons Carlon applied to become a student representative is to communicate effectively and honestly with the school board and district office. This opportunity will allow him to build and foster relationships with the leaders in the district. He will also now have the opportunity to speak up for the student body and share their perspective.

“I want to be a student representative to help change the culture, and better strengthen our unity,” Carlon said.

Carlon is on track to be a first generation college student. As a senior, he is planning on focusing his sights on a career in law after graduation.